Art Performance Given in Kanggye City 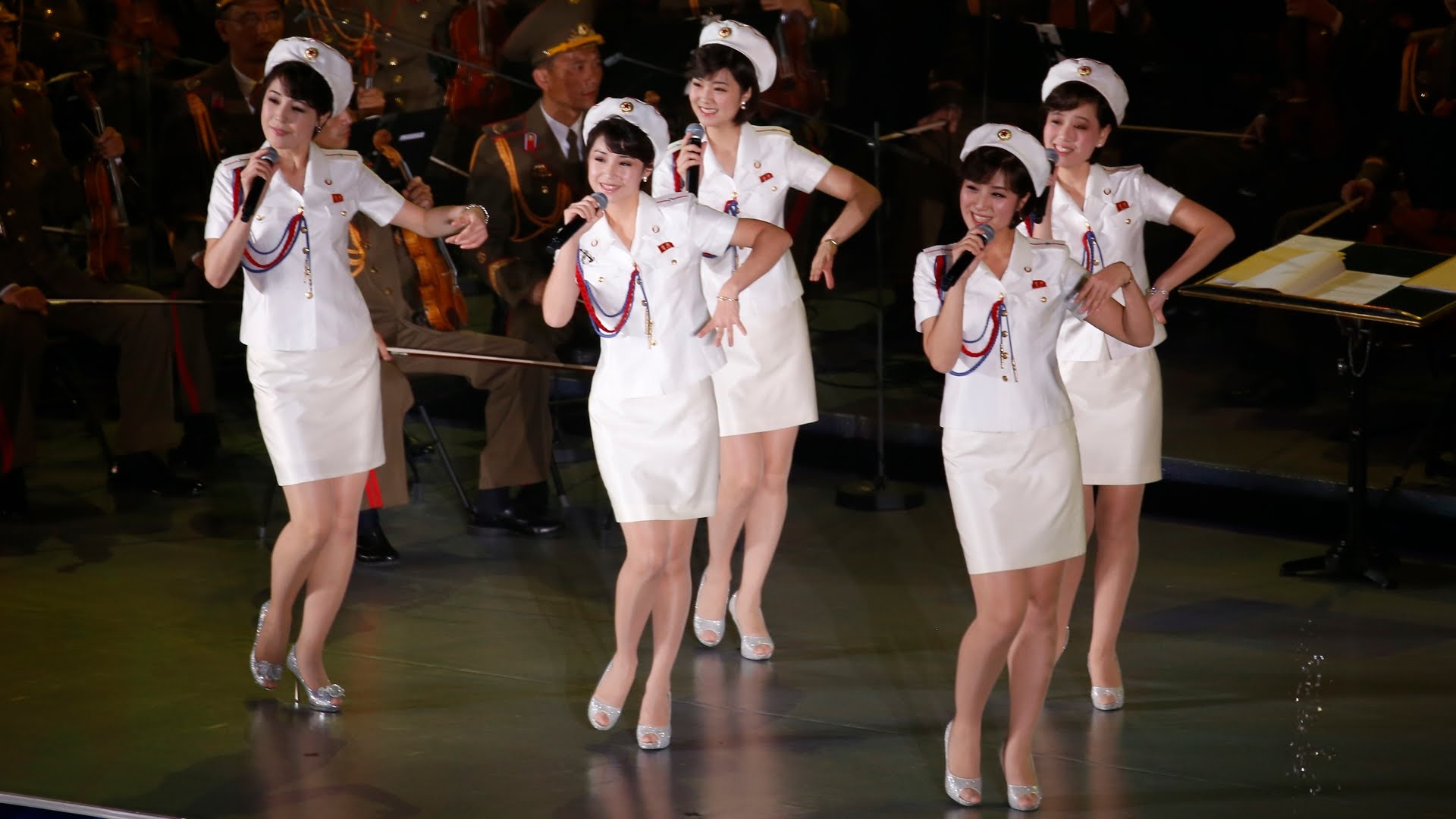 The numbers of the performance which began with the national anthem included male solo and male chorus "Song Dedicated to the Motherly Party", light music and serial songs "Oh Party, It's Thanks to Your Care" and female chorus and male chorus "Let's Keep the Revolutionary Faith to the Death".

The performers impressively represented thanks of all the service personnel and people for the Workers' Party of Korea which has led the cause of socialism to victory despite any tempest and change, holding high the Party flag of Juche as the ever-victorious banner.

The premiere in Kanggye evoked a lively response among the audience.

Kim Kwang Chol, vice-chairman of the Jagang Provincial People's Committee, said the songs advancing socialism which shook the land of Jagang Province redoubled the enthusiasm of the officials and people of the province.

Kim Hye Ran, manager of the Kanggye Unha Garment Factory, said that the performance depicted the mind of people of Jagang Province who live, deeply cherishing the feelings with the fatherly leader Kim Jong Il.

Kim Sang Dok, a worker at the Huichon Precision Machine Plant, renewed his determination to glorify his life as creator of the Kanggye spirit at the worksite associated with the leadership feats of the fatherly leader.

The performance will go on.